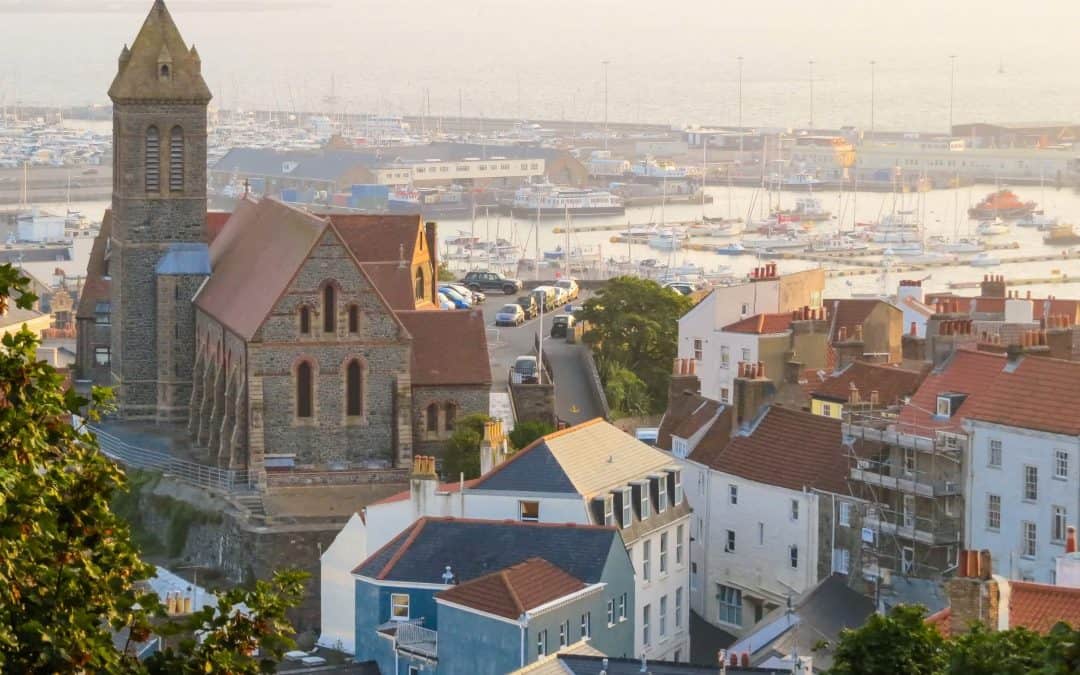 Ballot paper and postal vote printing, vote scanning technology and ancillary services were provided in the first of its kind election on the island.

On Wednesday 7 October, Guernsey held its first island-wide General Election of People’s Deputies which was administered by UK Engage.  We were selected as the chosen provider to print ballot papers, postal votes and provide vote scanning technology for the historic election. The final result was officially announced on Sunday, 11 October 2020 and the 38 elected People’s Deputies were announced,

For the first time, the island was treated as one constituency in the General Election of People’s Deputies. Voters were able to vote for up to 38 deputies from 119 candidates on one single ballot paper.  Voting took place at parish polling stations, super polling stations and by post.

Following a referendum in 2018, the previous system, which saw voters cast their ballots on a district basis, was replaced after voters went to the polls to vote for a new electoral system for the island. They were presented with five Multiple Non-Transferable Vote electoral systems, which is a variant of the First Past the Post voting method. 52.48% voted in favour of island-wide voting for the Guernsey General Election of People’s Deputies.[1]

For the States of Guernsey and UK Engage, the new island-wide voting system brought with it many new considerations.  First, the size of the ballot paper needed to accommodate candidates from across the island, the final number of candidates was 119 (with one late withdrawal). In addition, the method of counting votes, which was previously done manually at district level, needed to be reviewed to make it faster and to eliminate human error. Finally, due to the coronavirus pandemic, registrations for postal votes soar as 1000s of voters opted to stay away from the polling stations. The final number of postal vote registrations was more than 21,000.[2]

For the 2020 Guernsey General Election of Deputies, UK Engage provided a number of services to deliver the island’s ‘first of its kind’ election. Services included: – 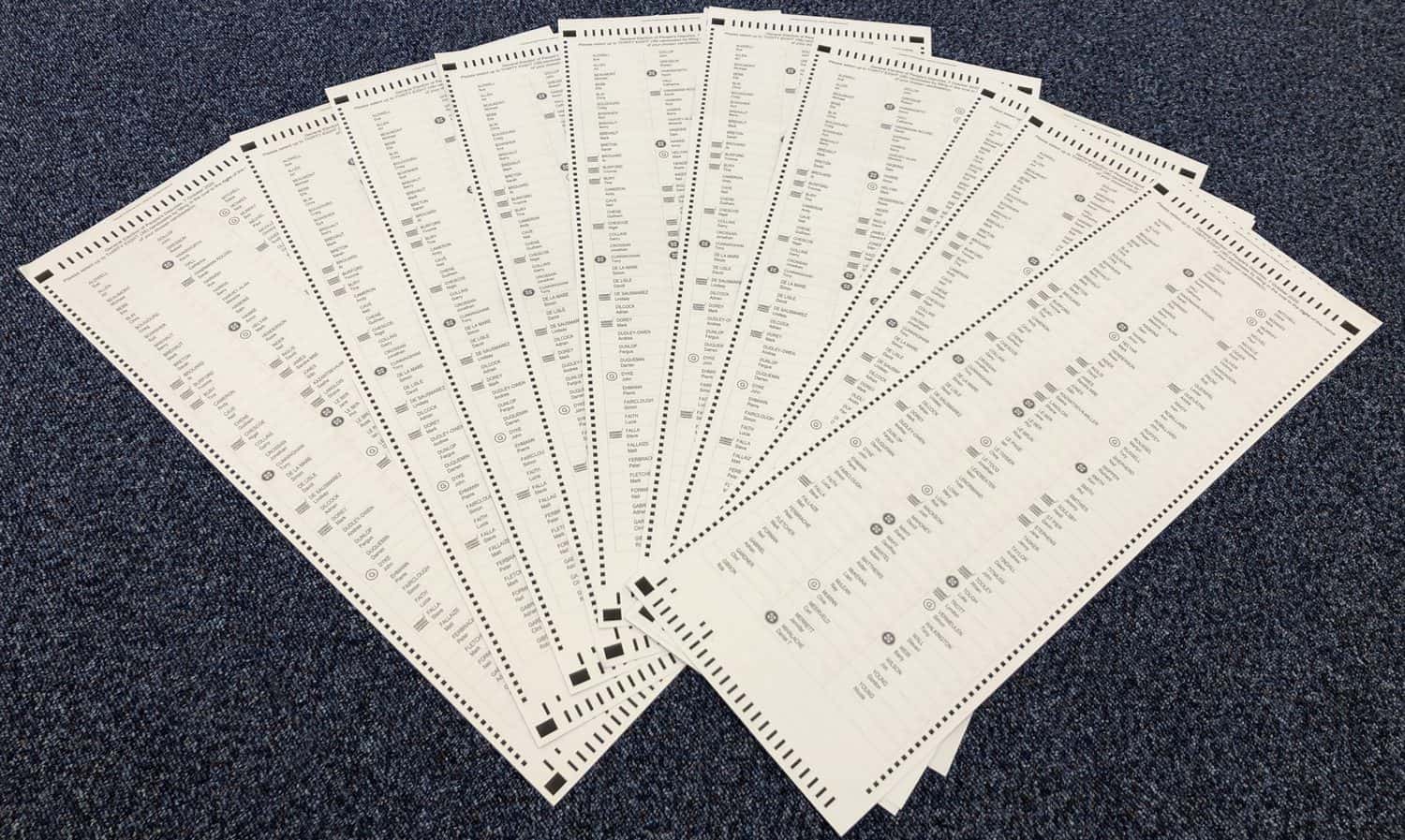 Without knowing the final number of candidates, UK Engage had to prepare to produce a large ballot paper but could not create the final version until the close of nominations on Tuesday 1 September 2020. Once all the candidates were known, UK Engage adhered to the specification required by law and produced a clear, accessible, and unbiased ballot paper which accommodated all 119 candidates on a single side. The final result was a 24-inch ballot paper. A vital feature of the ballot paper was that it had to ensure that vote authenticity could be verified against the deputy candidates (which was an important feature of the scanning technology).

The ballot papers were designed, printed, and made into books before being securely delivered to parish polling stations and super polling stations across the island, as well as being used in the postal vote packs. 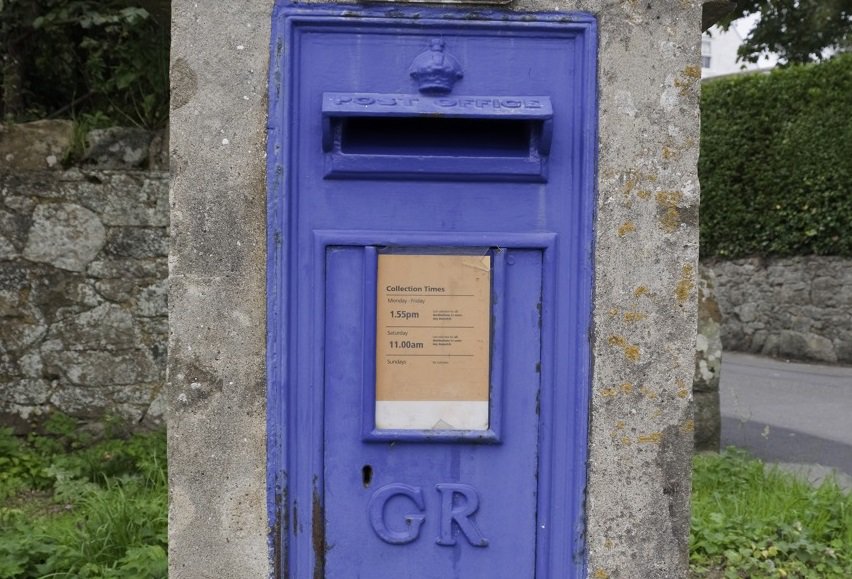 The coronavirus outbreak affected the Election of Deputies in a number of ways. The original election day of 17 June 2020 was postponed due to lockdown restrictions and the safety of the general public on the island. Therefore, when the new date was set for 7 October 2020, it was no surprise that the number of postal vote registrations increased exponentially to 21,000.  A vastly increased figure from that in 2016, where registrations for postal votes tipped 2,000. UK Engage printed and posted all elements of the ballot pack, including instructions, a declaration of identity, and return envelopes to islanders who registered to vote by post. 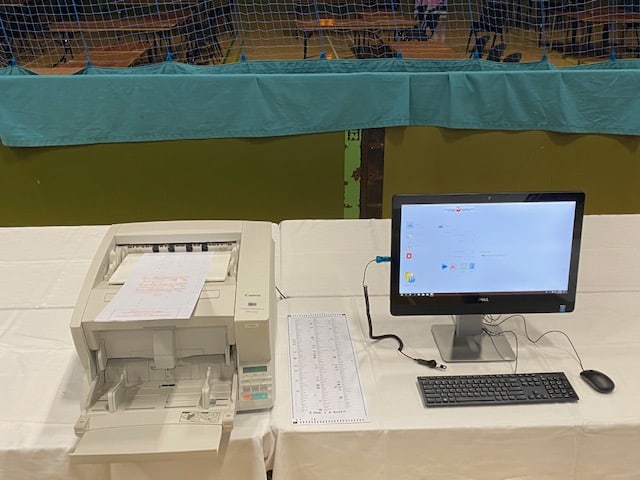 Island-wide voting meant that the previous method of counting votes, which was historically carried out manually at a parish level, needed to be reviewed to make it faster and to eliminate human error. Therefore, the correct vote scanning solution was crucial to the successful count of the ballot papers and ultimately the legitimacy of the election. Therefore, UK Engage provided scanners that best matched the specification of the 24-inch ballot papers.   Once sent through the scanning technology, ambiguous votes were highlighted for verification by the appointed adjudicators.  Ballot papers were assessed at various points with appropriate checks taken under the guidance of the Returning Officer.

The count was completed at Beau Sejour Leisure Centre. 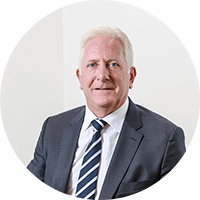 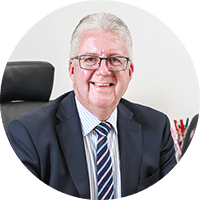 It was a great honour to be involved in this historic election. We deliver 1000s of democratic processes each year, but for the team, this was very special.  We are delighted that the election went well and at the staggering voter turnout of almost  80%, especially due to the challenges that the coronavirus pandemic placed on the election, such as the change of the original election date and the upsurge in postal vote registrations.  Furthermore, our team had to produce the 24-inch ballot paper, mail a significantly increased number of ballot packs, and conduct two counts. We are very proud of the team and our robust voting solutions in helping achieve democracy on the island.
John Foster

We work with local authorities across the UK to deliver statutory elections and so we have seen a of lot things over the years – we have to be prepared for every eventuality.  The Election of People’s  Deputies has been no different, in particular, the recount using our scanning system, which ultimately presented the same result. We wish the 38 elected People’s Deputies all the best in their roles. A key observation for us, as an electoral print and mail provider, was the huge increase in demand for postal votes on the island, which rose to 21,000 from 2,000 in 2016.  Such demand ahead of the 2021 May elections will have an impact on electoral printers and local authorities alike.  We are already planning for this eventuality and its impact on our local authority customers across England and Wales.
Stephen Power

As the Central Returning Officer for the General Election of People Deputies of Guernsey Election 2020 I worked directly with UK Engage undertaking the complete count and verification process of all ballots cast. The e-counting system performed beyond expectations giving us timely and accurate results, along with the ability to manually adjudicate any doubtful ballots. The onsite staff supporting our team were excellent and extremely knowledgeable, giving us confidence in all of the processes and stages undertaken in this complex count. I would have no hesitation in recommending UK Engage to anyone thinking of introducing complex technical solutions for election processing. 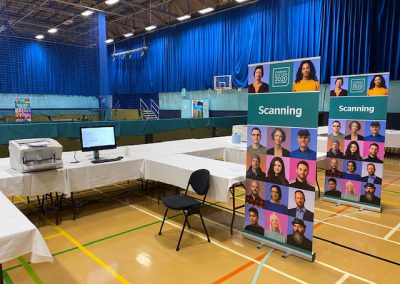 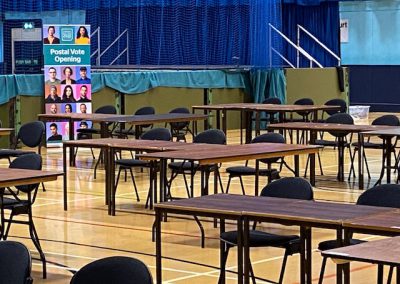 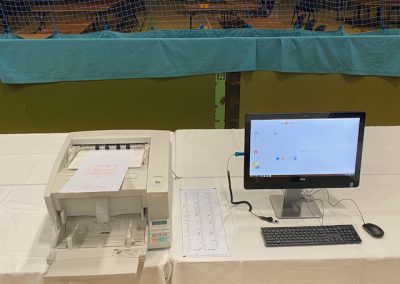 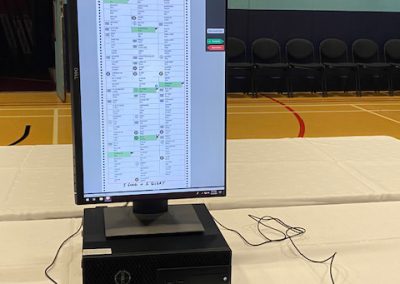 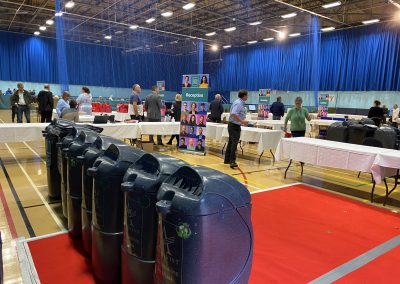 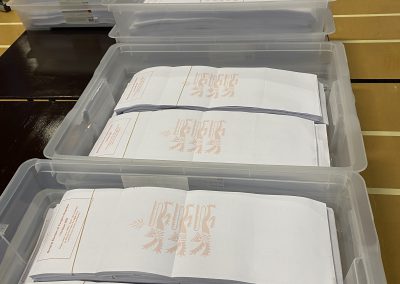 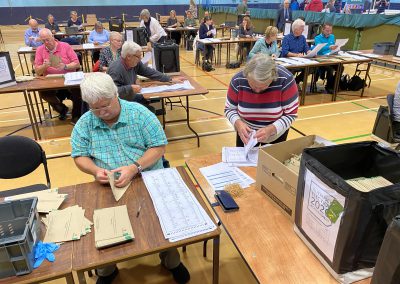 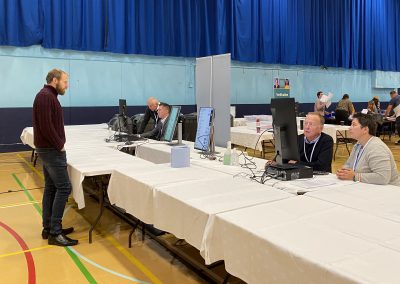