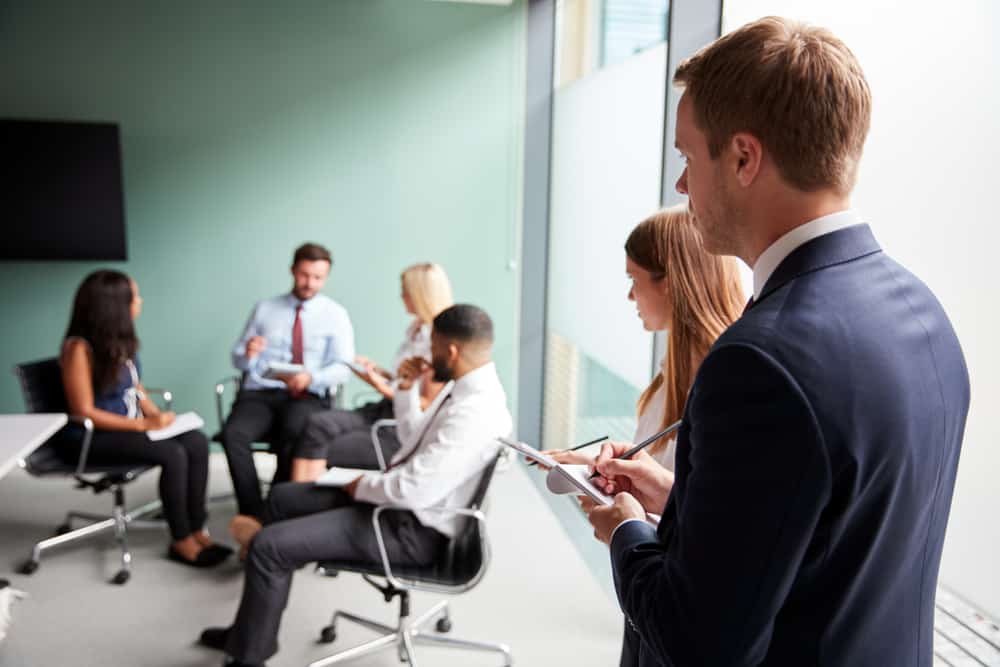 The legislation for Trade Unions requires an ‘Assurer’ to provide a signed membership audit certificate (MAC) of the membership for each reporting period (typically each year), if the union has over 10,000 members. Appointment or discontinuance of an assurer is governed by the same legislation.

Currently an assurer can be one of the following recognised independent, qualified persons:

Responsibilities of the assurer

The role of the assurer is to provide a MAC which must state whether, in the assurer’s opinion, the union’s system for compiling and maintaining its register of members was satisfactory for the purposes of complying with the section 24 duty throughout the reporting period.

The assurer must also state whether, in their opinion, they were able to obtain all the information or explanations needed to carry out his task.

The assurer has a statutory right of access to information to ensure that the MAC is accurate. This means that the assurer must have access at reasonable times to the register of members and other documents necessary to fulfil their functions. The assurer can also ask any of the union’s officers, from any branch or section, to provide the information and the explanations required.

The assurer has a duty to inform the Certification Officer (CO) if it provides to a union a MAC that states the union’s system for compiling and maintaining the names and addresses of its members unsatisfactory for the purpose of complying with the section 24 duty or if information is not provided. Having carried out whatever enquiries are necessary; an assurer must provide a MAC to the union which the union will need to submit to the CO with its annual return.

Where an assurer is not confident that a union has a satisfactory membership system in place and produces a negative MAC stating this, the assurer must also send a copy to the CO as soon as is reasonably practicable after it is provided to the union. If the terms of the contract with the assurer so provide, a union will have the opportunity to engage with the assurer before a qualified MAC is sent to the CO.

The assurer must state in the MAC their reasons for issuing a negative certificate. Likewise, if the assurer has not received the information, they think necessary to supply the certificate, they must explain what information they requested and did not receive.

Appointment of the assurer

Unions may wish to appoint an assurer at the beginning of a new reporting year once it’s clear from the annual report filed with the Certification Officer (CO) that they will have more than 10,000 members

However, a union does not have to automatically re-appoint an assurer where:

Unions will be free to agree with their assurer, subject to compliance with the compulsory elements of the appointment, the detail behind the assurance process depending on individual union circumstances, e.g. membership rules and individual record-keeping systems. Unions and assurers could agree terms which specify that an assurer should raise any concerns with the union first so that these can be discussed and possibly resolved before the assurer completes the MAC. Similarly, a union and assurer can agree when the process will happen –either at the end of the reporting year or throughout.

Whilst the assurer will need sufficient time to assess a union’s systems for maintaining its membership list, a contract could stipulate the period by which a final MAC should be presented to the union so that the union can send it to the CO at the same time as its annual report.